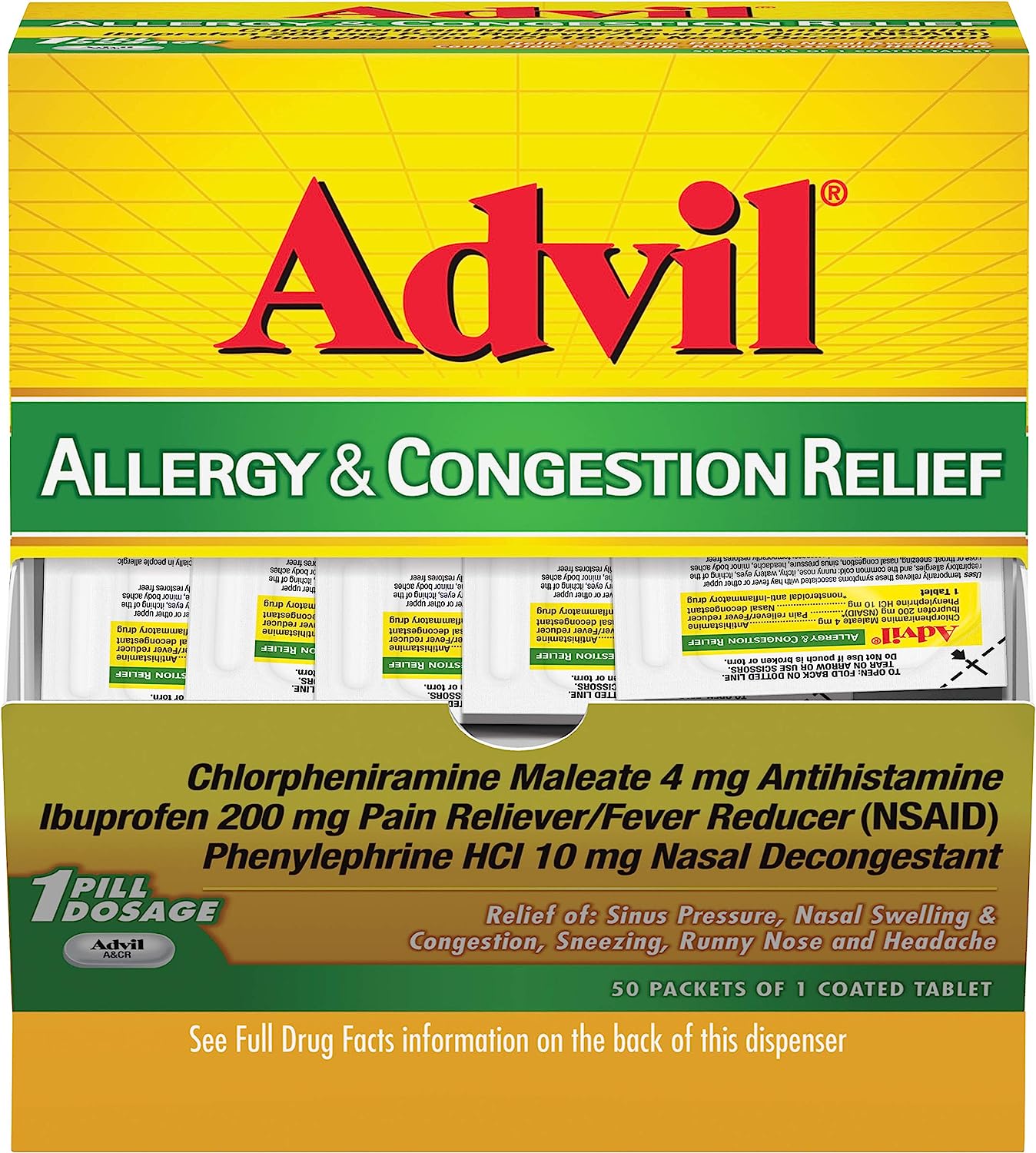 November 11, 2021 — Today, The Pokémon Company International unveiled new Pokémon Trading Card Game products that make it easy and fun for Trainers to learn how to play the Pokémon TCG, including an updated version of the award-winning Battle Academy and new V Battle Decks. Additionally, the latest expansion, Pokémon TCG: Sword & Shield—Fusion Strike, will […]

London (November 2021) Acer announced several additions to its gaming portfolio at their May 2021 Global Press Conference, including the all-new  Predator Helios 500 notebook which has been updated to include up to the new 11th Gen Intel® Core™ i9 processors and NVIDIA® GeForce RTX™ 30 Series Laptop GPUs, plus a hoard of premium features like Acer’s 5th Generation AeroBlade™ 3D Fan Technology […]

(Toronto, ON) – Fresh off her hit single “Bait & Switch” Award-winning, Canadian R&B singer Melanie Durrant releases the brand-new video for her single “One In A Million”. The singer enlisted her long-time collaborator Byram ‘Beatchild’ Joseph to direct the video. The two had previously worked together when they co-directed the video for Durrant’s 2014 Juno-nominated single “Gone”. Produced by MoJointz & Ced Solo, the song is reminiscent of a vintage hip-hop throwback blended […]

Vancouver, BC pop-punks Chief State have just released their new single “Metaphors” via Mutant League Records. The standalone single serves to tide fans over until their debut full-length, which is due out in 2022. Nik Pang of Chief State says, “Metaphors is about being in a really dark place, but not knowing how to communicate that to your loved […]

MEMORIST – so named due to frontman Jon’s inability to forget – are a six-piece alternative metal outfit that craft powerful emotional journeys for the listener, through Jon’s personal experiences and perceived injustices. Layered in satisfying atmospheric textures and driving choruses, MEMORIST are experts in creating tension only to explode into a salvo of memorable […]

NEW YORK (November 11, 2021) – Since the U.S. government released information on its decades of evidence on Unidentified Aerial Phenomenon (UAP) earlier this year, reports of sightings and accounts have only increased. UFO expert and former federal criminal investigator Ben Hansen is joining forces with UFO researcher and journalist Melissa Tittl to uncover the dark secrets […]

Get Your Daily News